UN 2030 Agenda, the road to sustainable development and obstacles set by worldwide pandemic 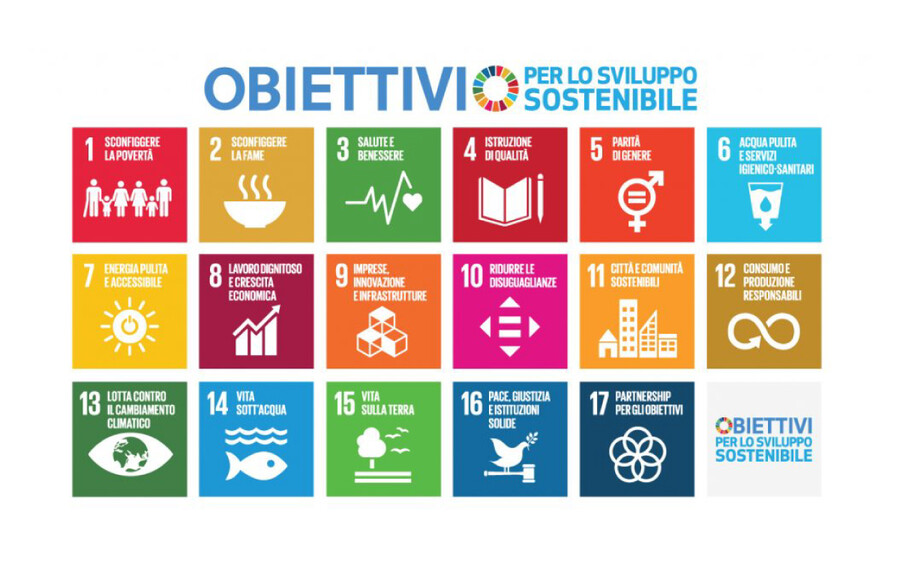 Most probably (or better, for sure) when in September 2015 more than 150 international leaders met at UN General Assembly to define the 2030 Agenda and the 17 Goals for Sustainable Development for global prosperity, for the promotion of human welfare and the protection of environment, they could not image a global pandemic. Something that no doubt slowed down the path towards the execution of the Agenda – and in some cases, produced an actual turnaround with respect to the results achieved until the beginning of 2020.

But let’s start from the beginning. What is the 2030 Agenda? “Today there are many of us on Earth, more than 7 and a half billion people. But in 2030 we shall be, most probably, around 9 billion”. These are the first words of the explanation Ipazia prepared for children. So nice and clear, it is perfect also for the grown-up who up to now have not been much informed on the subject.

Poverty, hunger, lack of education, low chances of treating diseases, women who suffer from injustice and limitations on their ability to work and decide for their own life, undignified jobs. And then the environment, which is exposed to continuous attacks that, as a consequence, bring to a potential worsening of life conditions for the future generations. Looking ahead means facing a future deprived of any hope, most of the times.

For this reason, UN members have been discussing about the most important things that have to be done to get a way out and they fixed 17 Goals to be reached within 2030, each one divided in smaller and more targeted goals.

Five years after deciding the Goals, the track to reach them does not seem an easy one. The 2030 Agenda represents the first case in human history of a global agreement for creating a future where no one will be left behind. There are Countries that are distinguishing themselves for their sustainable politics by practising zero-emissions development standards and making choices to eradicate poverty. But there are still Countries where limits are obvious – in terms of armed conflicts, of gender violence, of persistent inequalities. And many are still far from the so much expected environmental, economical and social transition.

Impact of Covid-19 on reaching the Goals

To all this we must add the Covid-19 pandemic, which in this latest year slowed the march, above all because the health crisis developed very soon into a social and economic crisis, as well as a humanitarian emergency. A pandemic that, as a matter of fact, brought under light the urgency of acting – both as States and as citizens and companies – to change radically our way of living on the planet. A change of mind is mandatory.

The Goals which had been most affected by pandemic (in some cases it is a real retreat on the road, more than a slowing down) are no doubt Goal 1 related to poverty, Goal 4 for a high-quality education and Goal 8, whose aim is dignified jobs and economic growth. A heavy impact on our country too – before Covid age Italy was placed at the thirtieth ranking among 166 Countries, with no Goal completely fulfilled, even if in several Goals some improvement had been reached. Today, according to ASviS (the Italian agency for Sustainable Development) actually nine of the seventeen aims have recorded a worsening.

In order to cope with the main Italian challenges, the action taken by the Government thanks to the European Union resources will be fundamental and will be aimed at following the principles fixed by the Agenda.