The Swiss company that wants to recycle CO2 emissions 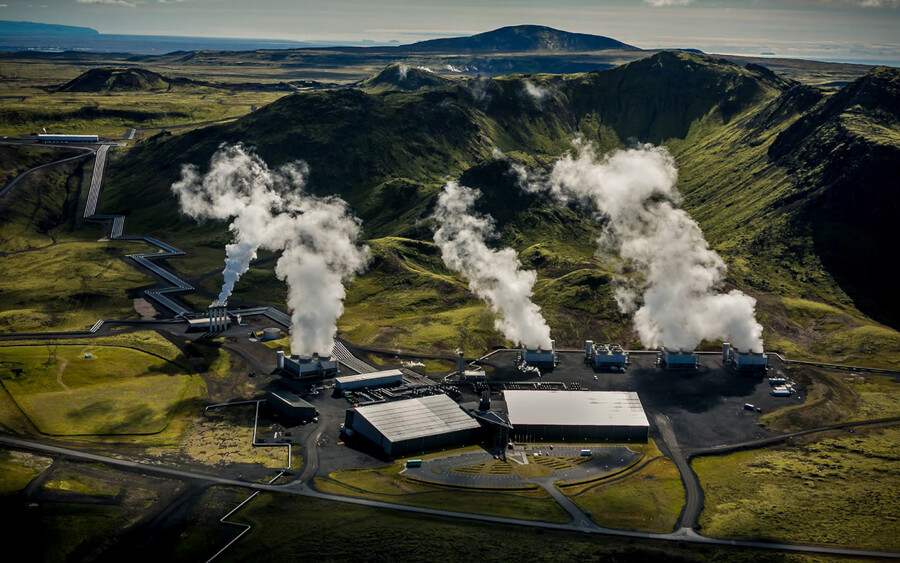 Each year 37 billion of carbon dioxide are emitted into the atmosphere causing global warming and its effects on our planet. Besides the commitment, on everyone’s side, to adopt ways that will safeguard our own future and the CO2 storage action performed by woodlands, the prestigious New York Times Magazine reported the news of someone trying to do what up to now was considered impossible – capturing CO2 emissions from the atmosphere and recycling them.

This attempt is pursued by two German entrepreneurs - Cristoph Gebald e Jan Wurzbacker – who met in 2003, when both were attending the Zurich Polytechnic. Together in 2009 they founded Climeworks, a company nested in the green and the pastures of a small town of 11 thousand souls named Hinwil, just a few miles away from Zurich. Here, where you can see cows grazing everywhere, in addition to the headquarters of Sauber car industry, the project is really an ambitious one. And perhaps, in the end, resolutive.

Two years ago, on the rooftop of its incinerator that burns waste and produces electricity, the Swiss company installed sort of big washing machines, which capture air and send it towards and absorbing substance, made by microscopic grains where, due to a chemical reaction, carbon dioxide settles.

In this way, CO2 is separated from the rest of the air and is stocked in containers under pressure, which are sold to fizzy drinks producers.  But Gebald’s and Wurzbacker’s project goes even further – being aware that the production of drinks will absorb “only” 6 million od tons of CO2 each year, they are trying to produce fuel by combining carbon dioxide and hydrogen, storing it underground in Reykjavik.

An amazing project that finally aims at recycling emissions in the atmosphere – Co2 emitted in the air is caught in order to produce new fuels that will produce new CO2 and so on.

Will it really work? Let’s wait and see.