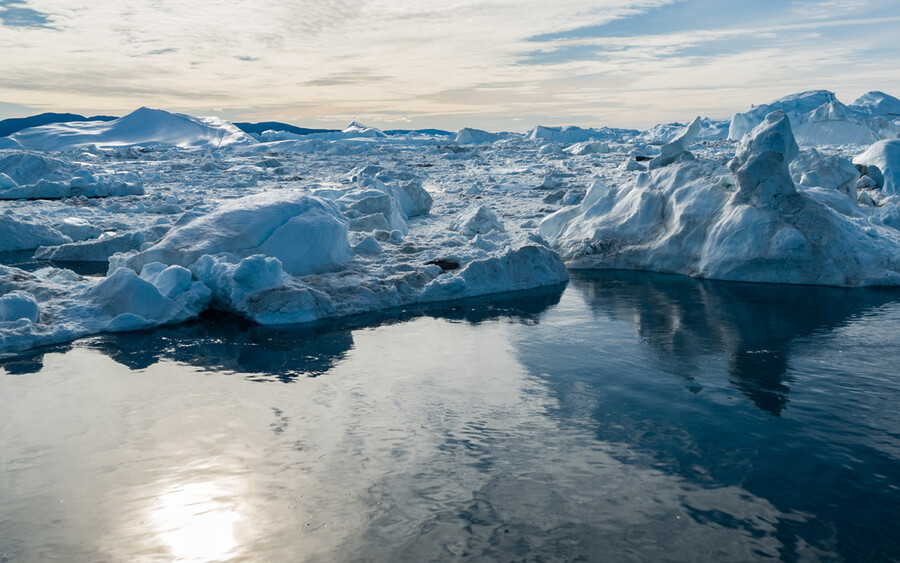 In 2009 Sir John Rex Beddington, at the time chief of British Government’s scientific counsellors, warned that within 2030 we should get the perfect storm. An event that would bring along food, water and energy shortages, with a strong impact on our society and the jeopardizing of the natural balance of our planet. The cause? Not one only, but two: the growth of world population and the improvement of life conditions in poorest countries would have caused an increase in the demand for energy, whose traditional sources would be doomed to exhaustion – thus bringing forth the breakdown of System Earth. But Sir Beddington underestimated – the crisis came sooner than he expected. And in this situation, the worst are climate change.

Examples are many – January 2020 had been the hottest first months of the year ever recorded. Year 2019 – it had been the second hottest ever (the record was 2016) with a 1,1 C° of medium increase in global temperature since preindustrial era. Decade 2010-2019 – the hottest than ever*.

Since the Eighties of last century, every decade established a record, as far as temperature increase is concerned. And the cause is carbon dioxide in the atmosphere.

In order to reverse the course globally there is a two-step solution: first, halving emissions within 2030; second, getting to carbon neutrality within 2050. To achieve these goals, we have to match economic competitiveness with social justice and environmental equilibrium. Eventually, thanks to pandemic and to economic aid plans, the issue of climate change has come back on world agendas. And the issue is urgent.

So much, that even journalistic language acknowledges the seriousness of the crisis we are facing. For example, the British “The Guardian” transformed the definition climate change into climate crisis and climate emergency. Now we no longer say warm – we say hot.

2030 Agenda, which was discussed and shared by UN members within Paris Agreement 2015, dedicated Goal 13 to the struggle against climate change (and its consequences). The aim is promoting actions on all levels. The economic system is asked to change its pace – in a complex and ambitious way – but this can become an opportunity for many companies. Investments in more innovative and efficient systems, with a lighter environmental impact – this is the real challenge.

During the latest years, ITLAS has been following this route – all started when sustainability was called “being eco-friendly”. As far as energy is concerned (something that should be dealt with on a global level but which asks for each one’s responsibility) reduction of CO2 should involve photovoltaics. But the company believes that there are also other ways to fight climate change, such as choosing local suppliers and manufacturing 100% Made in Italy certified products.

Today ITLAS buys 63% of its supplies from local companies, 27% from other Italian firms and the remaining 10% from foreign ones. A choice based on environmental issues, as well as ethic ones. Local suppliers, besides granting lower emissions thanks to their proximity, obtained environmental certifications, adopted a system of environmental management and use in part recycled materials. Not only suppliers of raw materials – also those who provide packaging, paper and press services follow rules of sustainability. From ecopallet to shrink wrap, from carton to bubble wrap. All the paper used in the offices is PEFC™ certified, while the one used for the press is mixed FSC® coming from responsibly managed ovens. Not to mention the fact that using local suppliers means supporting local communities, besides granting sustainability along the whole chain.

Making 100% made in Italy certified products (a certification granted by Istituto per la Tutela dei Produttori Italiani) means granting not only quality and craftmanship, but also what is behind – the choice of not relocating, thus reducing distances in processing. Shorter the roads, lower the emissions. And what about raw material coming from 25 km away, as is the case for Assi del Cansiglio? Then it is no doubt a “farm-to-table” product, with a minimal impact on environment, as confirmed by a survey on the life cycle of the product made in 2012 – 7,73 kg of CO2 equivalent caused by buying the Beech from Cansiglio against the 168,9 kg of CO2 equivalent brought forth by buying Oak.