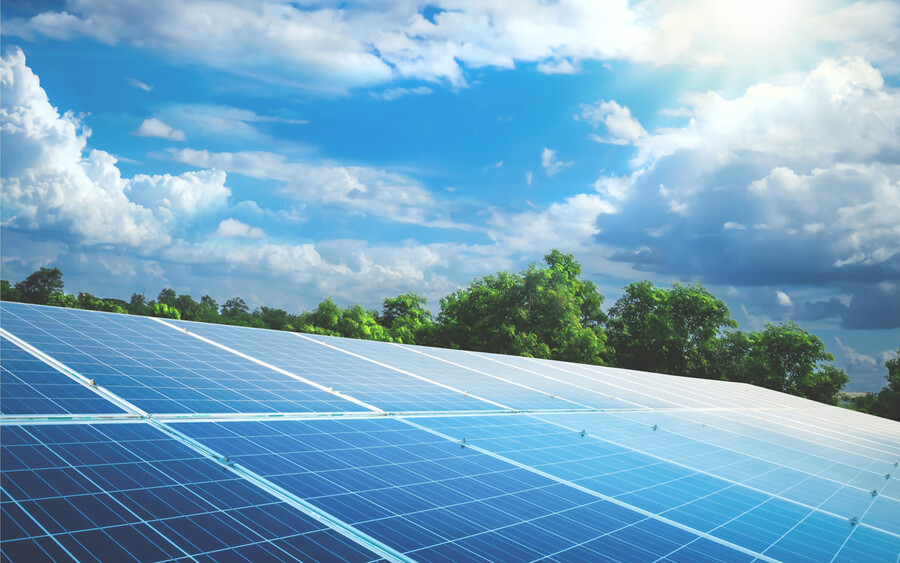 Last January Itlas decided to start buying green certified electricity. The aim – which was among the goals to be reached within 2023 according to the 2019 Sustainability Report – is saving up to 1.300 tons of Carbon Dioxide each year and making another step forward towards carbon neutrality. That is to say, reducing emissions to the bone, by coping with the environmental impact of the product – according to COP21 and to Paris Climate Agreement.

Affordable clean energy is at the core of Goal 7 of UN 2030 Agenda – which we put as the basis of our Report. Power consumption, in fact, represents an important component in the production of wood.

Over the years we have been committed to reducing energy consumption, by taking measures aimed at implementing efficiency and a positive orientation towards clean energy.

The choice for the photovoltaics.

In 2011 on the rooftop of the latest part of the production facility, a photovoltaic system made of 4.172 panels was installed on a surface of 3.304,22 sqm.  Three generators, four inverters, a grid-connected system, a yearly power of 372,570 kW and a production of 370.755,56 kWh – power is used for the company itself and the excess produced is left to the net. Each year, the choice of the photovoltaics allows the reduction of 45% of Carbon Dioxide emissions and the reduction of 55% of emissions of substances that damage the ozone layer - at the same time preventing the use of not renewable resources. The goal within 2023 is the installation of another plant of 314,96 kWp thus saving additional 151 tons of CO2   each year.

Among the actions we took there is increasing the efficiency of the combustion system, which is fed by the waste of virgin wood generated by processing plant.  From combustion comes thermal energy, which is used for drying the wood and finishing the product, as well as for heating of offices and rooms of the whole company.

Another goal of the 2019 Sustainability Report has been fulfilled last year – it was the replacement of all neon lights in the production plants and warehouse with led lights.  The outcome is the reduction of 40% of energy consumption.