Farewell to disposable plastic, an aid to the preservation of the planet 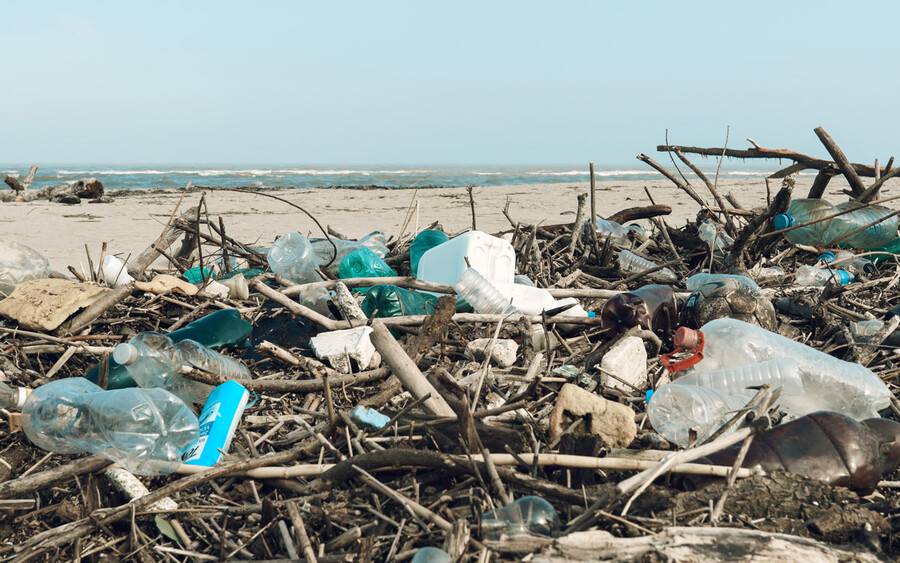 The struggle against pollution has come to an important and revolutionary step. In fact, lately the European Parliament approved a law according to which starting from 2021 in all member States the sale of disposable plastic will be forbidden. Stop to dishes, cutlery, straws, balloon sticks, cotton buds, beverage mixers, food containers, expanded polystyrene cups.

The provision was approved with 560 votes in favour, 35 against and 28 abstentions. A first significant step forward for Europe, which aims at reducing the environmental damage of 22 billion of Euros – such is the esteemed cost of the plastic pollution in our continent from now to 2030.

Just think that the 80% of marine trash comes from plastic. Its slow decomposition causes it to accumulate in seas, oceans and beaches all around the world. Waste that is ingested by turtles, seals, whales, birds , fish and shellfish, down to the human food chain.

And what about plastic bottles? At the moment they remain out of the directive, which, however, states that within 2019 all member States should collect 90% of plastic bottles, which by 2025 must be made at least for 25% of recycled material, to reach 30% by 2030. The goal is that of reducing significantly the use of plastic bottles, introducing also a deposit system similar to that already in use for some glass bottles.