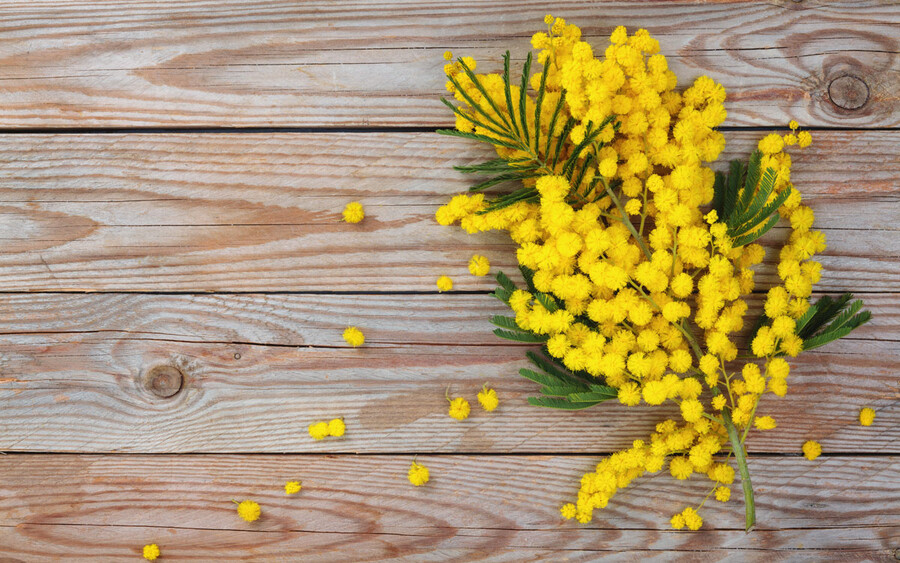 “The mobilization of all the Country’s forces for its revival cannot but involve women”. With these words Mario Draghi started the part of his speech that was dedicated to the gender issue, while he was at the Senate asking for the trust. The Prime Minister underlined how in Italy the gap in employment rates between men and women is among the highest in Europe - almost 18 points, with respect to the European average that is 10. And he highlighted another plague that afflicts us – we had not been able, even with the increase in women employment from the post-war period up to now, to raise the quality of women’s career. “Today, in Italy there is the worst wage gap between genders, besides the chronic shortage of women in important managerial positions”.

On the time when all over the world The International Women’s Day is celebrated we feel it could be useful to think about issues that are not solved yet and that can no longer be postponed. Among these, the issues posed by Draghi. While presenting his programme, the Prime Minister said: “A real gender equality does not consist in the mere pharisaic respect of the pink quotas imposed by the law; on the contrary, it requires equal competitive conditions between genders to be guaranteed”. With a rebalancing of wage gap together with a welfare system that allows women to devote to their career that same energy as their men colleagues, overcoming the choice between family and work.

In 2019, according to an analysis on the area where we operate, Veneto, women employment has reached 58,8%. An important increase, with respect to the average Italian level, which during the same year was still at 50,1%. If we turn and look at Sweden with its 75%, it is clear that it is mandatory to act and erase obstacles, often coming from cultural heritage, which keep women away from work.

Covid-19 pandemic has widened the gap even more. According to Istat, 98% of those who lost their jobs in December 2020 are women. Employees are decreased by 101 thousand units, with 99 thousand women left unemployed or inactive. During the whole year, 70% of the 444 thousand fewer employed persons registered in Italy are women. A gender disparity that the health emergency has only precipitated, but which was already a critical issue. And one that not even the blocking of layoffs has been able to restrain. Why?

Relaunching Italy without guaranteeing equal competitive conditions is not possible. Being sustainable - as stated by Goal 5 of the UN 2030 Agenda - means really planning the achievement of gender equality and the emancipation of all women and girls. School, training and a network of services that allow every woman to freely choose her own life path, her own opportunities, thus fulfilling her dreams and ambitions.

“We mean to invest, economically but above all culturally, so that more and more young women will decide to train in all those fields where we want to relaunch the Country. Only in this way – finished the Premier – we shall be able to guarantee that the best resources will take part in the development of the Country”.

We count on this. Happy 8 March, Italy.