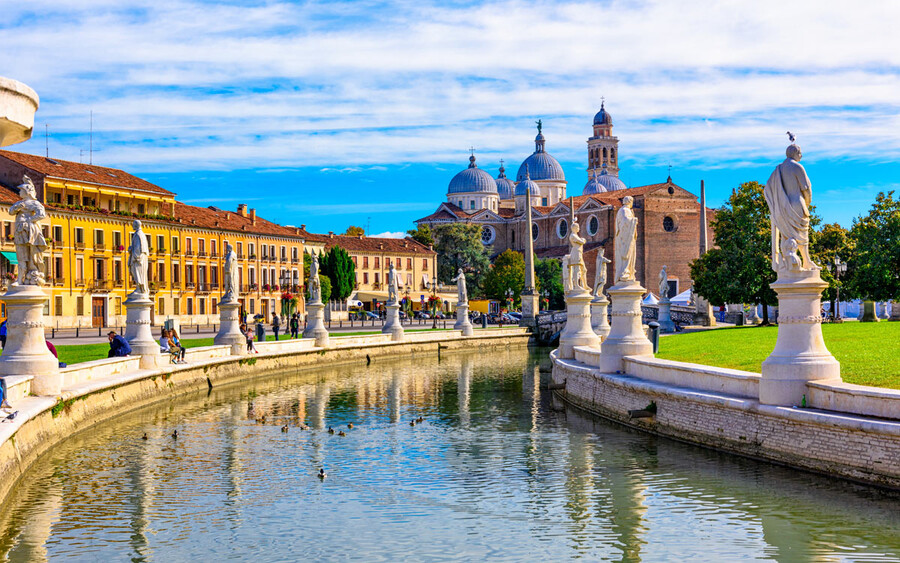 Each action means one Goal – and each piece of news and press release let you know which goal for sustainable development is the aim of each choice, action or declaration. Even with coloured symbols.

This is what happens in the official web site of Municipality of Padua, where since early May the municipal administration led by Mayor Sergio Giordani decided for a sustainable turn in communication.

Such step has been made to involve citizens and make them aware of any action that is taken at a local level. According to each theme, you can view the matching goals of the 2030 Agenda, which was drawn up in 2015 by UN members during the conference that brought to Paris Agreement on climate change. And starting from each Goal, there is a search engine that brings you to every connected page.

By navigating one can understand immediately which are, for example, the effects of doing a board committee via videoconference rather than in presence. Or what sustainable development is brought forth if citizens pay a single patrimonial fee instead of occupation of public land, municipality fee on advertisement and rights on public billboards.

A path for measuring the goals that comes together with the approval by the administration of adopting PAESC (Plan of Action for Sustainable Energy and Climate) – thus increasing emissions reduction to 55% within 2030 with respect to 2005, thanks to new adaptation challenges for the city.

City of Padua is one of the latest public authorities that during these years have committed, also formally, to implement 2030 Agenda. Remaining in Veneto, the Region together with Arpav, University of Padua and AsVeSS draw up the yearly report “Sustainable Veneto”. In Friuli Venezia Giulia there is, organized by Arpa, the “Week for the Education to Sustainable Development” to inform the public on the themes of 2030 Agenda. In Piemonte there is the “Geo Portal on Environment”, promoted by Region and Arpa and focussed on the four great themes of climate, air, water and territory, with 150 indexes connected with the 17 Goals.

In Piemonte again, a community has been created – “Piemonte Region for the Green Education in 2030 Agenda” – between the institutions and the productive, training, educational, research system and the third sector, to foster a process of cultural and behavioural change in the new generation. Just to give some Italian examples.