The forest of Cansiglio nominated for World Heritage site 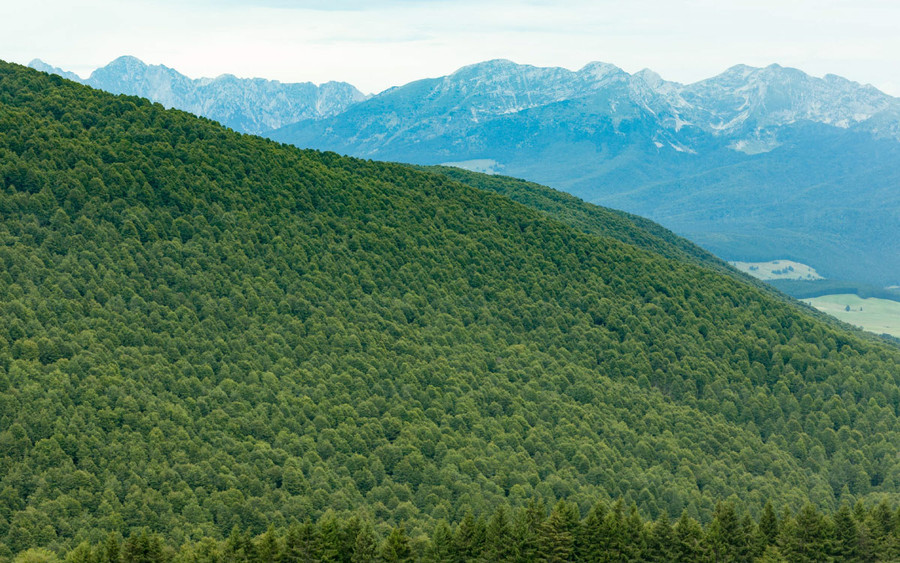 Italy has ten Ancient Beech forests that are recognized by UNESCO as  World Heritage Sites thanks to their outstanding natural value and incredible biodiversity.

They extend from Emilia Romagna to Basilicata, but in a very near future they could reach also Veneto and Friuli-Venezia Giulia. In fact, in these days the governor of Veneto Luca Zaia proposed to candidate the Cansiglio plateau to World Heritage Site, so extending the site of UNESCO Beech woodlands to the Ancient Bosco da Reme of Cansiglio, which was the forest of the Doges of the Serenissima Republic of Venice.

Seven thousand hectares of forest of beeches, white and red firs, which are already included in SIC areas (European Union sites of interest) and which are an area subjected to Special Protection (ZPS).

The Veneto governor’s idea has been favourably accepted by the Ministry of Environment and by Italian National Commission for UNESCO. A proposal for acknowledgment that, according to minister Sergio Costa, aims to promote territory, local microeconomics and tourism.

‘Italy’ Costa says ‘is proud of having a natural heritage and biodiversity richness that all world envies us’.