Reducing waste in order to change the world 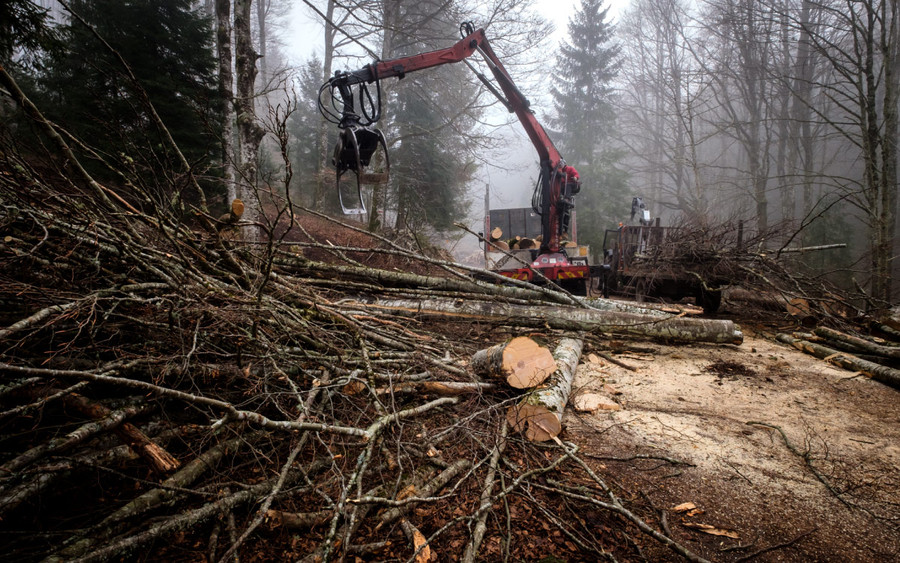 A world with no waste is not a utopia – it is a new way of thinking and behaving. It is a dream that can come true, whose name is circular economy. In that plan meant to try and change the world, called 2030 Agenda, the reduction of waste is included and explained in Goal 12, which is about “Responsible consumption and production”.

In Itlas’ history, made of passion for wood and its processing, attention to waste has always been part or every step of production process. Virgin sawdust, for example, is entirely used to feed the thermal energy production generator. In its facilities, then, there has always been a small distiller that recovers the exhausted acetone used in finishing processes; in 2015 the company decided to replace it with a more efficient one, capable of recovering 80% of the solvent – so much that in 2019 the amount of recovered acetone was equal to 7,093 kilograms of VOC (volatile organic compounds).

Recovery philosophy played an important part with the devastating fury of storm Vaia, at the end of 2018. Trees knocked down, damaged, broken – trees that in other times should have been considered useless.

Itlas chose to buy all felled beech trees of the Cansiglio Forest – a quantity equal to the amount of raw material used in five years – paying them more than their market value. A recovery of raw wood that otherwise will be left to rot on the ground, thus slowing down the operations meant to retrieve the forest and producing negative effects on the health of the environment. Damaged trunks that became Assi del Cansiglio, an exclusive and stylish project, a flooring made with the noble wood coming from one among the oldest Italian native beech forests.

Goal 12 of 2030 Agenda aims at achieving something essential for the survival of the planet. Because “Earth System” can no longer sustain that indiscriminate use of the resources we are accustomed to.  As a matter of fact, it becomes necessary, by choosing raw materials, to be led by different standards. As, for example, that of using only wood coming from forests managed according to the principles of a sustainable economy, certified PEFC™ e FSC® - exactly as Itlas does. Forests where harvesting is not indiscriminate but, on the contrary, it is made according to planning policies aimed at a healthy and renewable growth, opposing illegal cuts and trade as well as the violation of human rights.