Storm Vaia one year later, in the photo exhibition “Rebirths” 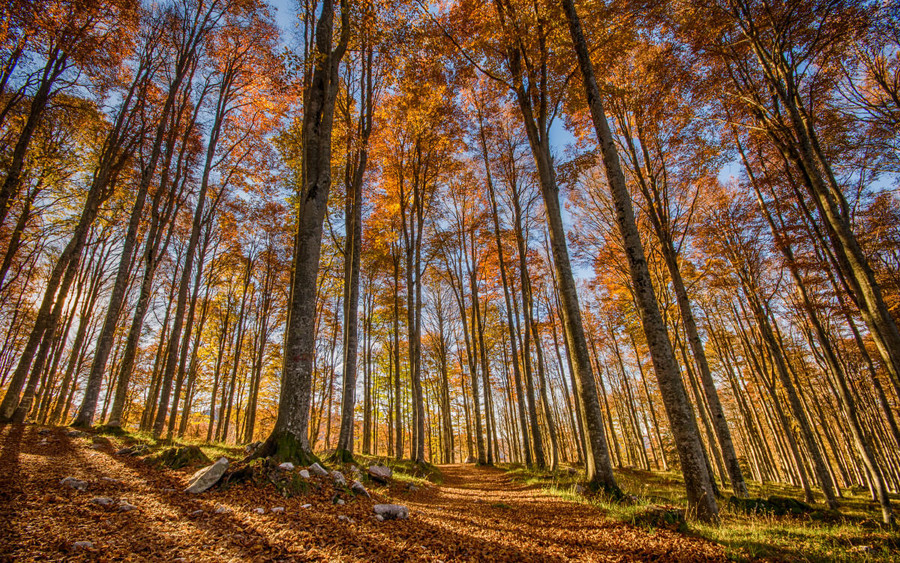 “Here we had something in between an earthquake and a tsunami. One hundred kilometres of roads have been destroyed, the forest of Asiago plateau has gone, in the county of Belluno 60.000 homes are left without power, another one thousand families have no drinking water. Houses and factories suffered impressive damages; bridges collapsed. And even in such a situation, people do not complain. They are not wasting time – they are shoveling mud, clearing the roads, helping each other.”

These were the words of Veneto’s Governor Luca Zaia, less than one year ago, when storm Vaia fell violently on the mountains and woodlands of this area. An emergency faced with bravery, but which is hardly finished. Rebirth remains just a weak hope and this is witnessed by the society ArcheoSusegana, which sponsored both the exhibition (the outcome of the job done in these latest months by its photographic group) and the book that will be brought to the public on October 5th and 6th, during the event “Books in the cellar” in Hall of Earls of Treviso of Odoardo Palace in San Salvatore Castle at Susegana, in the province of Treviso.

Almost twenty panels with pictures that the group took from the areas hit by the storm, meeting also the companies, the artists, the craftsmen and the associations involved in projects of “rebirths” for that wood smashed by the wind, torn away from the earth by the hurricane. Among those companies Itlas stands – it bought all the fallen beeches of Cansiglio, using them to produce wooden floorings and furnishings.

The photo exhibition is half in black and white and half in colours.

Pictures collected in a precious catalogue of 160 pages published by De Bastiani – a project that supports these so hardly hit lands.