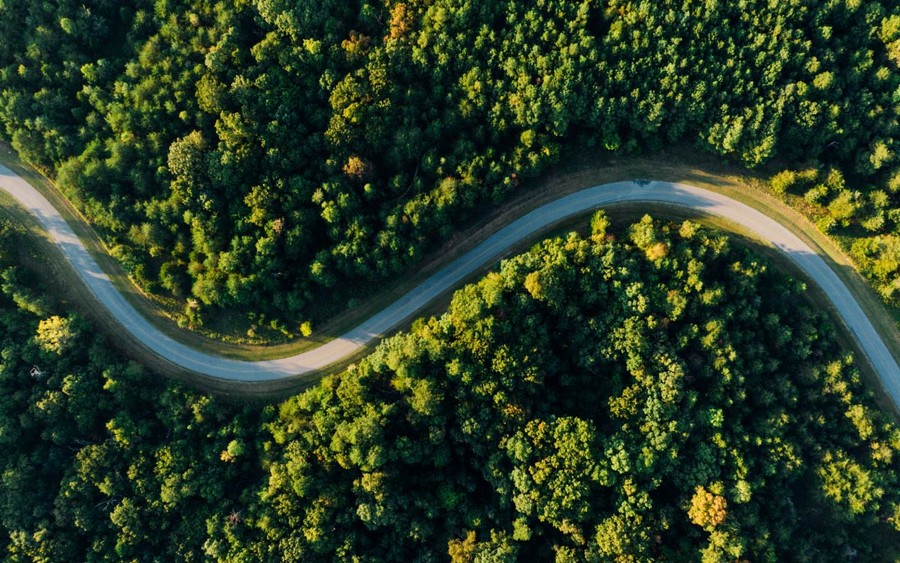 Four hundred scientists wrote to Italian President and to Prime Minister. During lockdown, the most famous architects and designer in our country already offered actual suggestions to design more sustainable future dwellings, based on the life we experienced in these months.

Now, Sergio Mattarella and Giuseppe Conte are offered ten actual proposals for circular economy after Covid-19,  in key sectors for the restart – agrifood with the promotion of the italian food and organic products; the development of green cities, which restore their old cores and  renovate deserted buildings; the development of renewable energy with a real plan for 2030; the reduction of emissions and the settlement of an investment policy to bring forth measures  for control and reduction of climate change; the development of sustainable tourism; the struggle against pollution with the decontamination of polluted sites and the reconversion of deserted industrial areas; the protection of biodiversity; the promotion of the sea economy and of susteinable fishing; the relaunching of public and private research and of education in order to increase culture and competitiveness in the Country, with the introduction of ecology and sustainable development goals in schools; the promotion of Green development in order to give value to industry and productive world in a sustainable way and to develop environment policies.

The first to sign the letter has been Roberto Donovaro, head of zoological station Anton Dohrn.

Besides him, a long list of famous Italian scientists – from president of Gastronomiche of Pollenzo and founder of Slow Food Carlo Petrini to president of ISTAT Giancarlo Blangiardo, from scientific director of WWF Italia Gianfranco Bologna to the director of Gran Paradiso National Park Antonio Mingozzi, from the Head of CNR Earth and Environment Department Fabio Trincardi to The Head of the Accademia delle Scienze Annibale Mottana. Just to name a few of them. Top Italian Brains who ask for  “a conjoint, cooperative, mutual and synergetic effort to define economy in a circular way and to design a new model of a regenerative development in which all productive forces and human assets of the Country can participate.”

According to scientists, this is the time to get to a really healthy life, to protect the planet, its ecosystems, its biodiversity. That is to say, the common heritage of the whole human race.

Something we can achieve, in their opinion. But why in such a hard time for everyone?

Because pandemics has made this challenge even more urgent and all those who will not be ready “will be in trouble because of the turning point brought forth by the New Green Deal in Europe”, they say.

For this reason, in order to restart, Italian economy must “put first the ecological transition” - new lifestyles, involving food, consume and production for a human, cultural, social, economic and ecological renaissance. All to be achieved through the innovation of the choices and ways of economy, also relating to the natural assets of Earth, respecting nature and human beings.

“We need” says the scientists’ letter “a direction stronger than that of the State, which could give value to Research Boards and Universities, which together can contribute strongly to a common innovation”. But what we need most is a National Plan to transfer scientific knowledge to industry.

“Now we can launch new processes for the changeover of economy, both on earth and  at sea. We must aim at a responsible and sustainable management of natural assets, our common heritage, which is so strictly connected with our unrivalled cultural heritage."