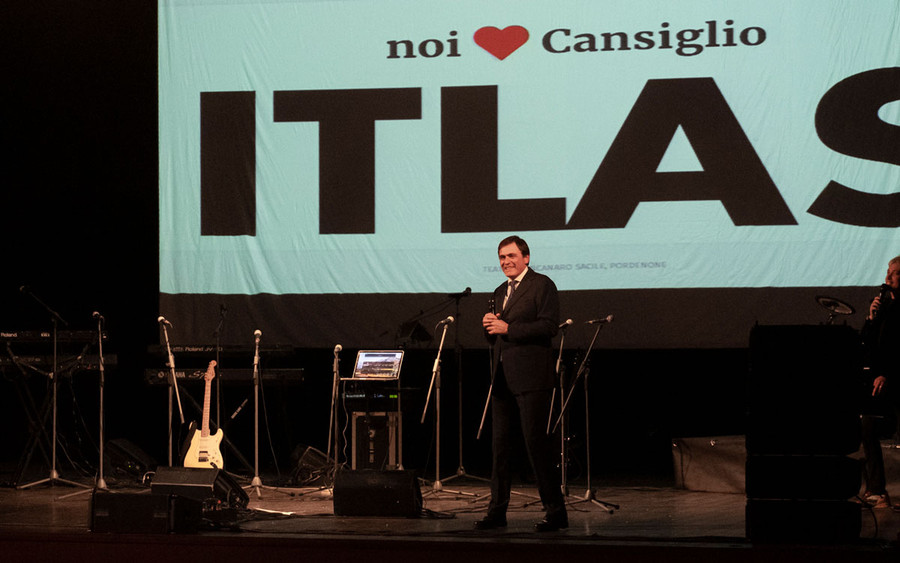 Patrizio Dei Tos, Itlas’ founder and CEO, will be among the speakers of the first TEDxTrevisoSalon, scheduled for Saturday, May 18 at the auditorium of the Provincia of Treviso.

“Let the Future go circular: circular economies, circles and communities” is the theme selected by the Treviso promoters for this side event of the yearly conference. Salon will be organized together with the Fiera4passi, one of the most important national events dedicated to sustainability, with more than 60 thousand people attending each year, national and international guests, which has come to its 14th edition.

Alongside with Dei Tos, the stage will host the founders of Cycled Project Luca and Silvio Potente, the purchasing and cooperation manager of Altromercato Martina Madella, the artist, comics writer and author Takoua Ben Mohamed, the official of the general secretary of the European Parliament Franco Panciera, the maintenance manager of the network management office of Piave Servizi Lara Dal Negro and the director of ISRAA Treviso (Institute for Hospitalization Services and Assistance to the Elderly) Giorgio Pavan.

The Salon - whose license came from the U.S. to the Treviso promoters, who are already engaged in designing the third edition of TEDxTreviso, scheduled for November 9th – has the same format of TED (Technology, Entertainment, Design). Only it is shorter and above all centred on a specific theme and on the importance of the interplay between audience and speakers, each of whom will have 15 minutes to tell their idea.

For this outset, the theme at the core of the debate will be the importance of working for an economy that must be sustainable, from both a social and environmental point of view. With the speakers telling their own experience, giving their contribution and ideas for the development of a circular economy where communities can play an important role.