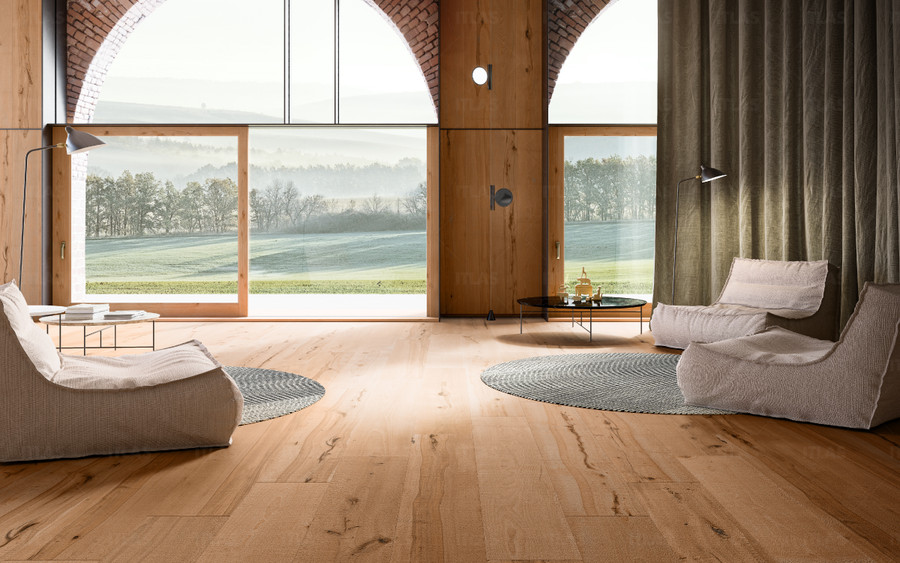 Thousands of visitors coming from all over the world.

Every year during Design Week, Milan downtown is full of events and people.

Now during the week of Salone del Mobile, the Fuorisalone is the real thing – a creative showcase for design and architecture studios, for national and foreign companies, situated in some of the most famous areas of the city – downtown, Tortona, Lambrate, Brera, la Triennale, Porta Romana, Porta Garibaldi, Corso Como, San Gregorio, which by now have become districts of Fuorisalone.

But what is Fuorisalone?

It is not an exhibition itself, but it is the most important event worldwide as far as industrial furniture design is concerned.

Born spontaneously in the Eighties, Fuorisalone comes from an idea of the companies of the sector; it is autonomously organized even if in the end it turns into a real collective widespread happening, not confined only to the areas traditionally devoted to it (which are now icons) but also extended to exhibitions and events organized in the showrooms of the participating companies.

Since 1991 Fuorisalone has its own logo and label – Milan capital of design – created by the magazine “Interni”, which thus ratified it and made its existence official.