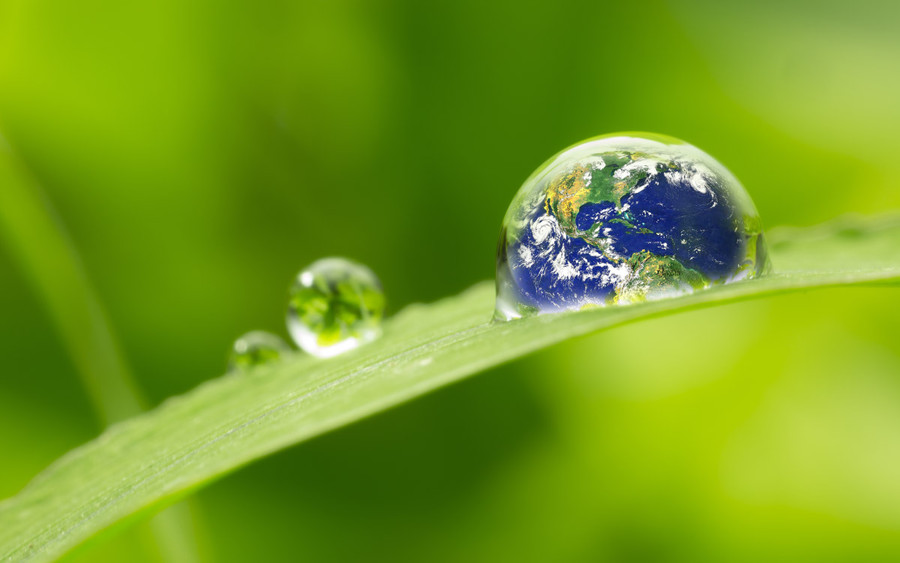 If we were to change our lifestyle and reduce of 50% CO2 emissions by stopping the use of fossil fuel, we should be able to recover ninety-three days of resources. However, the estimates made by international research board Global Footprint Network do not give much hope on our habits and on the future of our planets – the Earth Overshoot Day fell on July 29. That was the day when all the natural resources that Earth can produce over the year have been exhausted. Man dried them up in seven months. 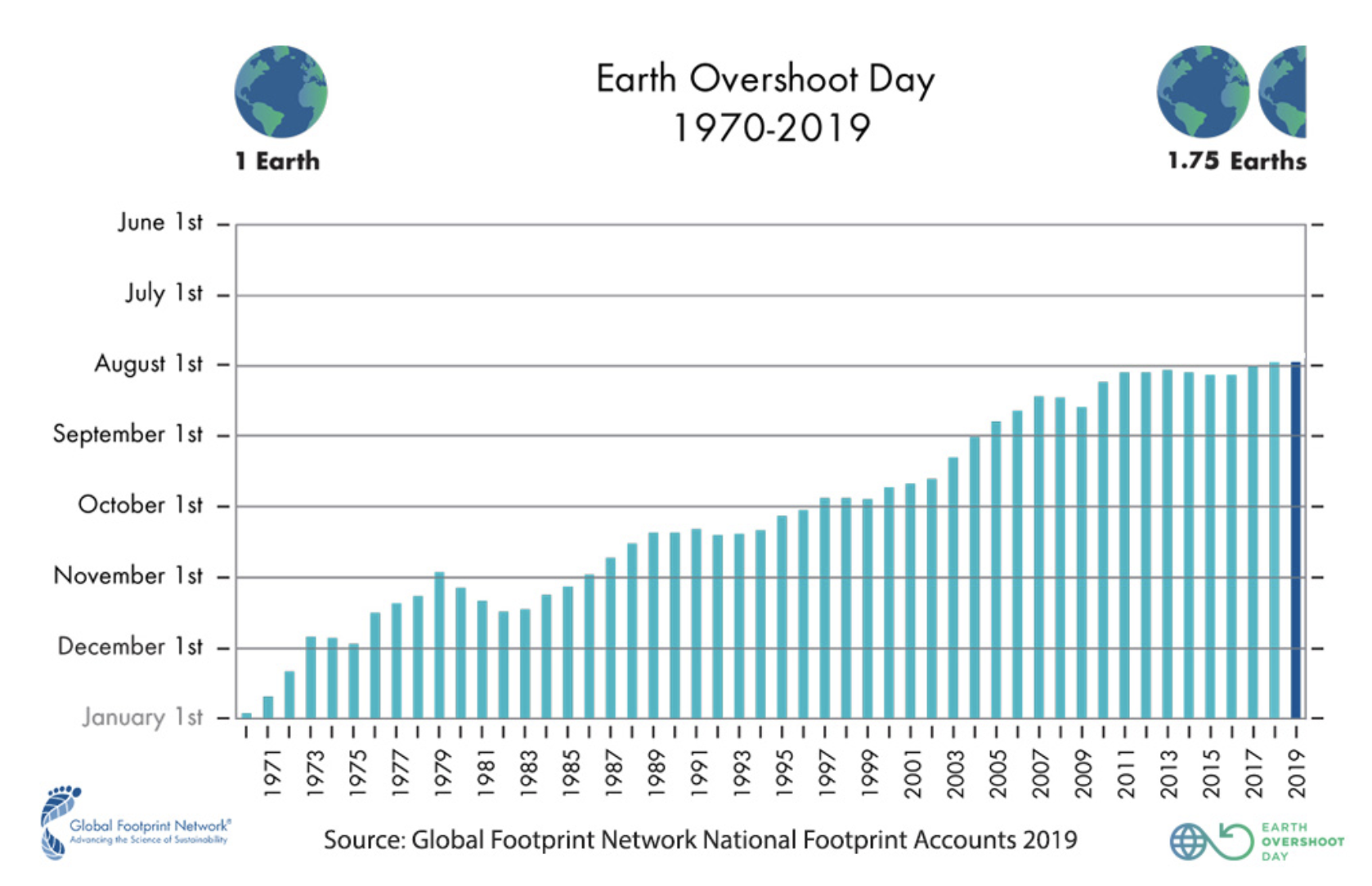 The biocapacity of the planet is divided with the ecological footprint of mankind. The result is multiplied by 365.  A calculation - made by Global Footprint Network - which, year after year, is becoming more and more awesome. It shows how mankind is literally burning out all the resources that are meant for the future, already consuming today much more than what Earth can produce during the year. So much that the deadline – the Earth Overshoot Day- has shifted by two months in the latest twenty years.

At this rate, considering only the current year and just to make people understand the seriousness of the situation, in order to reach end of 2019 we shall need the resources of a second planet.

But looking over our borders will be a serious mistake. Because Italy reached its own Earth Overshoot Day on May 15th – the day in which it was stated that all our resources have been exhausted. To be clear: Italians need the resources of 4,7 states like ours in order to maintain today’s standards.

We consume far more than we produce. Worse than us? Japan. And definitely the United States.

Nothing to be proud of.