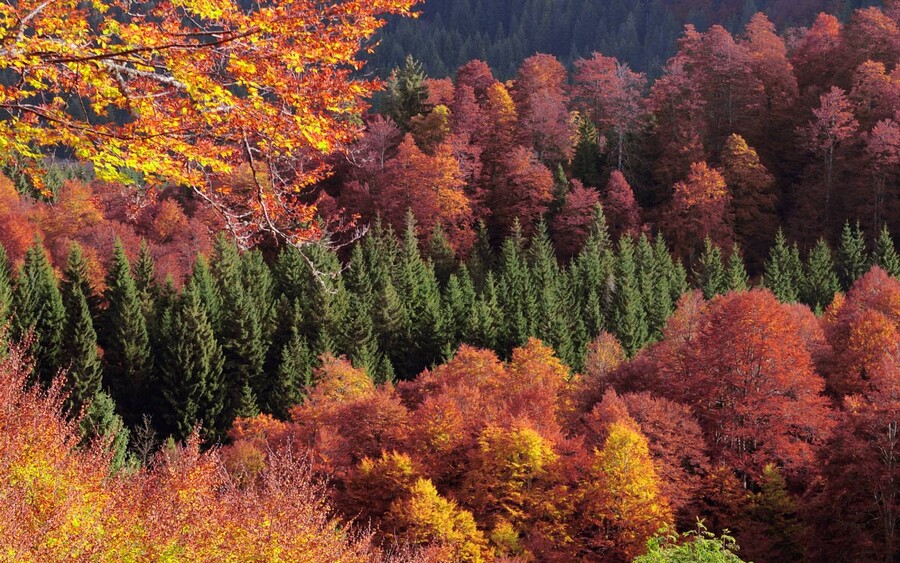 Now the forest biodiversity of the ancient “bosco da reme” of the Serenissima Repubblica di Venezia is certified. It is the first time in the world and it is in Veneto – an ecosystem service for the protection of biodiversity gets this award according to the latest PEFC standard. It is not strange that this prize is bestowed on the Cansiglio Forest, an area of 1292 hectares dominated by a native beech woodland that has developed on carbonate substrates and with the presence of spruce and white firs. Settled among the provinces of Treviso, Belluno and Pordenone, this forest is a milestone for ITLAS - since 2009, starting from the cut of the timber, strictly programmed according to sustainable forest management, the company has been producing Assi del Cansiglio, an exclusive, “farm-to-table”, 100% made in Italy and PEFC™ certified flooring.


This certification, issued by the accreditation board CSQA to ForestaAmica of Coldiretti Belluno (to which belongs Veneto Agricoltura, the board that manages the regional woodlands), opens a new path – thanks to the standards brought forth by PEFC, in fact, the areas certified by Programme for Endorsement of Forest Certification may be controlled by a third-party board for voluntary actions aimed at the storage, absorption and non-emission of CO2 for tourist and recreational functions and the protection of biodiversity”.


"In implementing the standard - explains PEFC Italia - a methodology was developed that allows forest owners and PEFC certified tree plantations to declare their contribution in terms of protection and increase of ecosystem services".