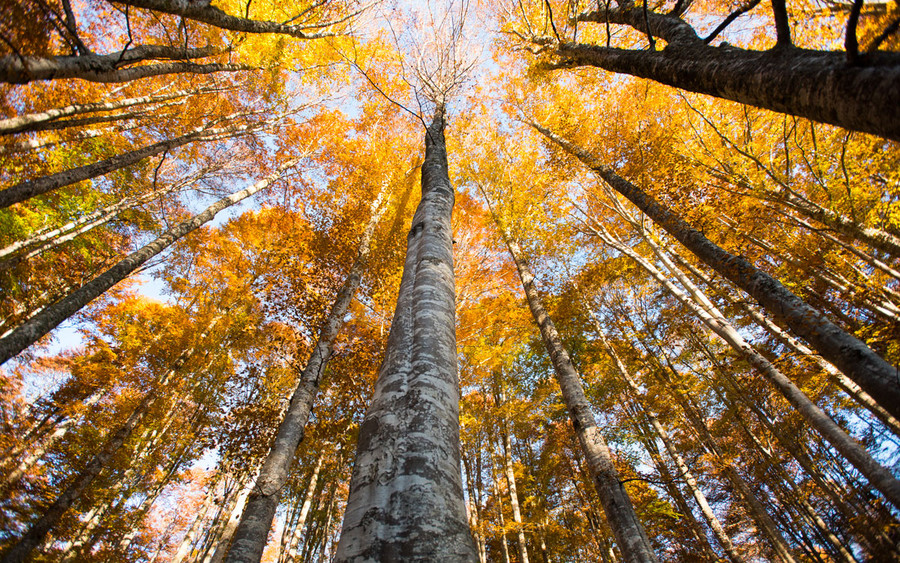 In 2009 Itlas showed for the first time “Assi del Cansiglio”, returning nobility to the Becch of the Cansiglio Forest, the ancient woodland from which the Republic of Venice made its oars, located among the counties of Treviso, Belluno and Pordenone.

On 9 September 2009 more than two thousand people came at Pian del Cansiglio – a vast plateau of the Prealpi Bellunesi situated between the regions of Veneto and Friuli Venezia Giulia – in order to attend the inauguration of the project and to meet a magnificent forest with its  endemic beech woods, which is a natural ecosystem and a perfect forest heritage, managed according to PEFC™ standards.

After ten years, Itlas and its owner Patrizio Dei Tos are certain to having created a product that is unique and incomparable as for quality, beauty and materials. Assi del Cansiglio is a 3 layers patented parquet that has become, during these years, one among the symbols of Italian excellence, of Veneto excellence, of the 100% Made in Italy, locally produced flooring. A flooring made saving CO2.

The severest damages of the storms of October 29, 2018 deeply affected also the Cansiglio Forest (which is Regional forest property, managed by Veneto Agricoltura) with heavy gusts of wind that caused thousands of cubic metres of wood, especially beeches and red firs, to fall down.

Itlas, in order to comply to its environmental policy but above all for its strong bond with its nearby forest, committed to buy all the fallen beeches, paying them more than their value on the market, even if the quantities are definitely higher than those agreed with Veneto Agricoltura for the yearly contract.

Patrizio Dei Tos’ aim is clear: giving economy to the rebirth of the forest.

That is why for 2019 we have ready an awareness campaign to purchase “Assi del Cansiglio” floorings, with the creation of new finishes.